Dynamic leadership teams have empowered and supported our work. Shelley Goldseker and Pam Corckran’s visionary leadership inspired the creation of the Circle while Ann Allston Boyce and Lenel Srochi-Meyerhoff nurtured its’ early development. Working through the BWGC’s many committees, succeeding Co-chairs have overseen many changes and accomplishments. Anne Donahue and Lynn Sassin led an expansion of the Circle, and Pat Joseph and Beth Lebow established the Circle’s presence on the Web. Subsequently, Ellen Bernard and Christie Coe oversaw a streamlining of Circle operations while Gail Shawe and Kimberly Warren expanded our reach through creative new programs and social media. Peggy Schapiro and Penny Wald’s leadership, the Circle began a two-year grant program, implemented an online grant management system, and launched a new Education subcommittee focused on advocacy. Most recently, Jodi Dunn and Vivian Manekin led the largest Circle membership and giving, along with the implementation of a new website and membership system. Together, the Circle grows in depth and breadth as we carry out our mission through our committees.

Our current officers, elected for a two-year term in May 2018, are: 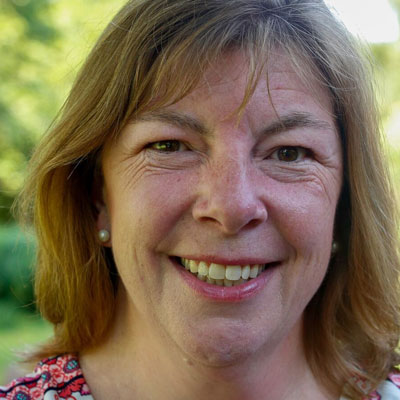 Susannah Bergmann joined the Circle in 2007, and she has served as treasurer,assistant treasurer, co-chair of visioning committee, chair of grantee connect committee, and as a member of nominating and grantee connect committees.  An art history graduate of Bard College, Susannah has worked in fundraising and marketing for Baltimore area charities including Mercy Health Foundation, Catholic Charities, and the former Baltimore Reads. She has served as a Maryland Nonprofits Standards for Excellence peer reviewer and was a founding board member of the Maryland Book Bank. She owns Kaliber Construction, Inc., a commercial construction firm, with her husband. Susannah was born in the Netherlands, raised in Seattle, WA, lived in New York, and in 1995 made Baltimore area her home. She has two grown stepchildren, and a rescue dog. 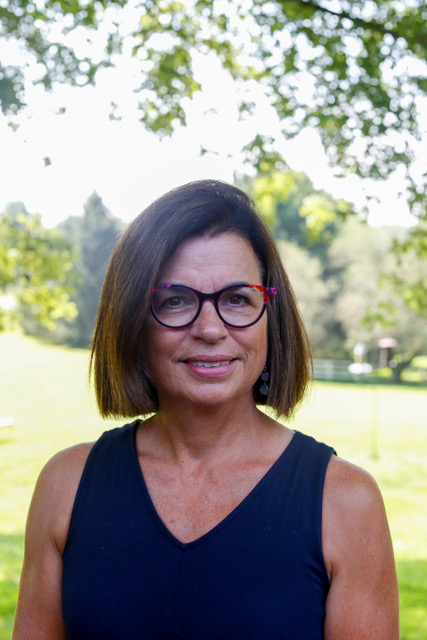 Dawna Cobb has been a Circle member since 2007. She has served as a grants reader and as a member of the post grants, visioning, nominating and communications committees. She co-chaired the grants committee in 2013-2015 during which time she helped usher in the on-line grant process and the Circle’s Facebook page. Dawna practiced law for 22 years before becoming the Dean of Students at the University of Maryland Carey School of Law in 2006. She left that post in 2012, but continued to teach part-time there until 2017. She volunteers at the JustAdvice ® Project, which provides free legal advice to Baltimore residents and serves on the boards of Blue Water Baltimore and the Baltimore Orchard Project.  She is the proud mom of two grown sons, Anders and Lucas Hulleberg, and of Destiny, her 16 year-old mentee through Sister’s Circle. A native of upstate New York, she graduated from the University of Vermont and Fordham Law School.  In 1985 she went “city shopping” for an affordable east coast city and selected Baltimore.  After 30 years in Charles Village, she relocated to five acres in Hunt Valley where she lives with her partner, Joe Meyerhoff, two dogs and a cat.

Martha Cukor has been a Circle member since 2010. She has been a grant reader, team leader, and member of the Visioning Committee. She was the assistant treasurer from 2016-2018. Martha has lived in Baltimore all of her life except for college and a 10-year detour to Brooklyn, NY. She is a graduate of the University of North Carolina at Chapel Hill, Columbia University Teachers’ College (M.A. Ed.) and University of Maryland School of Law. She taught elementary school in Brooklyn and then when she and her husband returned to Baltimore attended law school and practiced law for over 20 years. Martha and her husband are enjoying retirement, getting to spend more time with their only child. 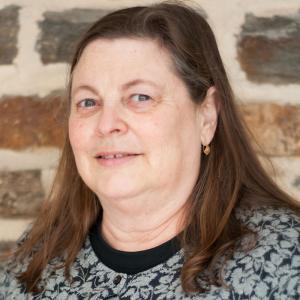 Bonnie Stainman joined the Circle in 2013 and served as a reader and team leader on the grants committee. A graduate of Case Western Reserve University, she also received her MBA in Health Care Administration from the University of Pennsylvania. Originally from Philadelphia, she moved to Baltimore in 1976, where she spent a long career at The Johns Hopkins Hospital and Health System. She held several roles in Finance, as well as serving as a Clinical Department Administrator. In retirement, Bonnie is a tutor for Reading Partners, enjoys traveling and swimming. She and her husband Stuart, parents of two grown children, live in Towson.

Joyce Moskovitz joined the Baltimore Women’s Giving Circle in 2016 and has served on both the grants and post grants committees since then.  Prior to joining BWGC, Joyce’s 38-year professional career focused on commercial real estate lending for affordable multifamily housing.  She worked for nonprofits, real estate developers, and spent 15 years as a senior vice President at Bank of America and most recently, was an independent consultant on affordable housing finance, programs and policies.  She has served on numerous boards, including 12 years on the board of directors of the Women’s Housing Coalition, where she chaired various committees and served as its president.  She also served on the board of the Baltimore Neighborhoods Collaborative, a now-dissolved affiliate of ABAG, where she gained significant insight into Baltimore nonprofits and grant making.  Joyce is a graduate of the University of Michigan and has a master’s degree in city and regional planning from Harvard University.  Now semi-retired, she enjoys learning Spanish, traveling and exercising.  She has two children and is looking forward to her daughter’s wedding, to be held in Portugal in late April 2018.

Kelly Chew joined the Circle in 2009 and has served as a reader and team leader on the grants committee, member of the visioning committee, and on the online grant management implementation team. A graduate of University of Delaware, she also received her MBA from Loyola University Maryland. Her business career includes positions at T.Rowe Price, Fidelity and Deposit Company of Maryland and J.P. Morgan as a financial analyst. Kelly moved to Baltimore in 1996. She has served on the Ruxton-Riderwood-Lake Roland Area Improvement Association board. She has two daughters and enjoys reading and the beach.